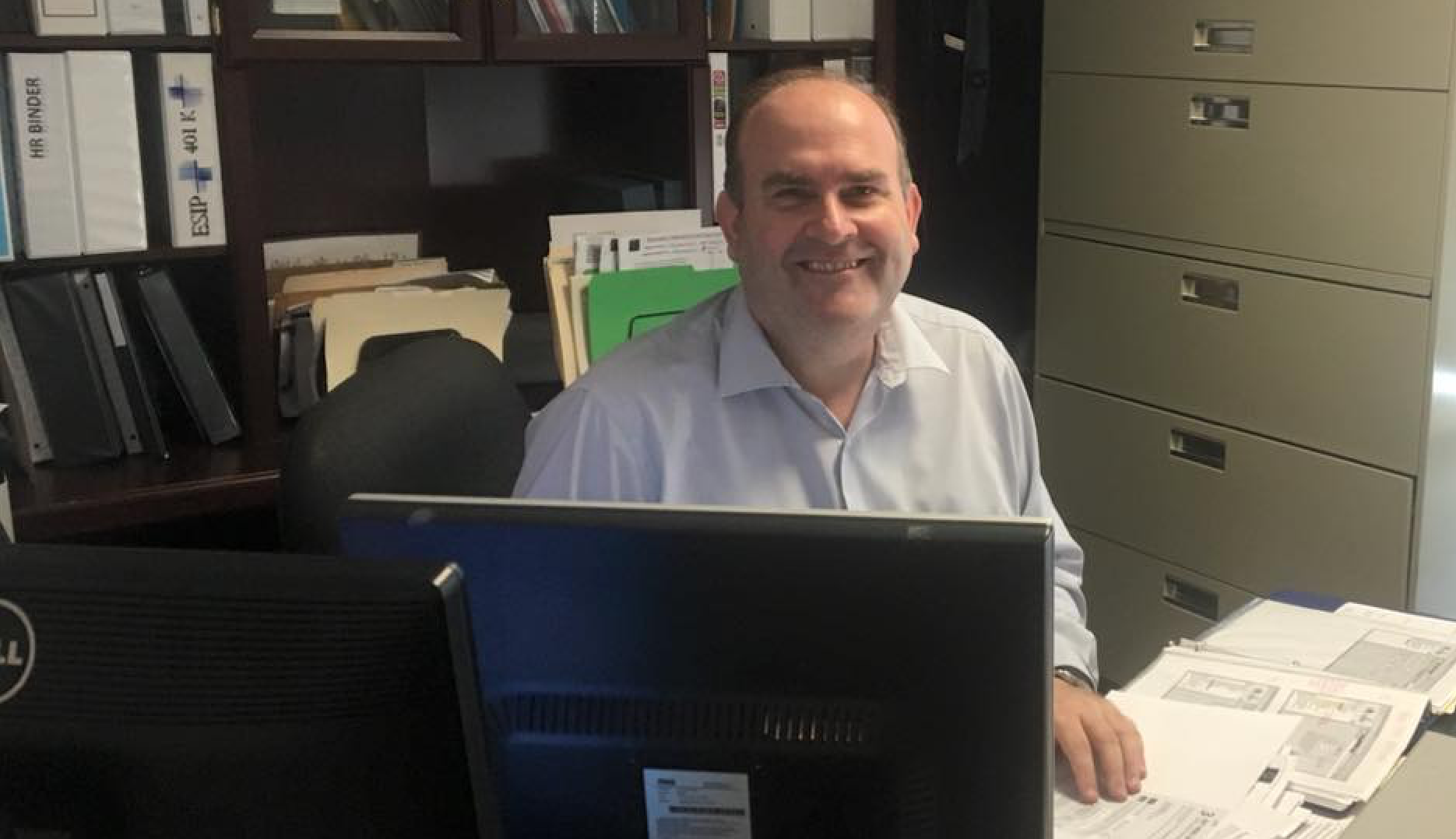 The huge numbers of people who are now out of work due to COVID-19 all seems very abstract until a face is put to the suddenly unemployed, a human resources official with a hospitality management company that recently had to furlough thousands of employees nationwide said.

"As a result of the coronavirus and the radical actions taken to contain its spread, the entire hospitality industry has been impacted," Anders said in a statement to Indiana Business Daily. "This does not put a human face on the impact of individuals."

Seeing them in person does, Anders said. 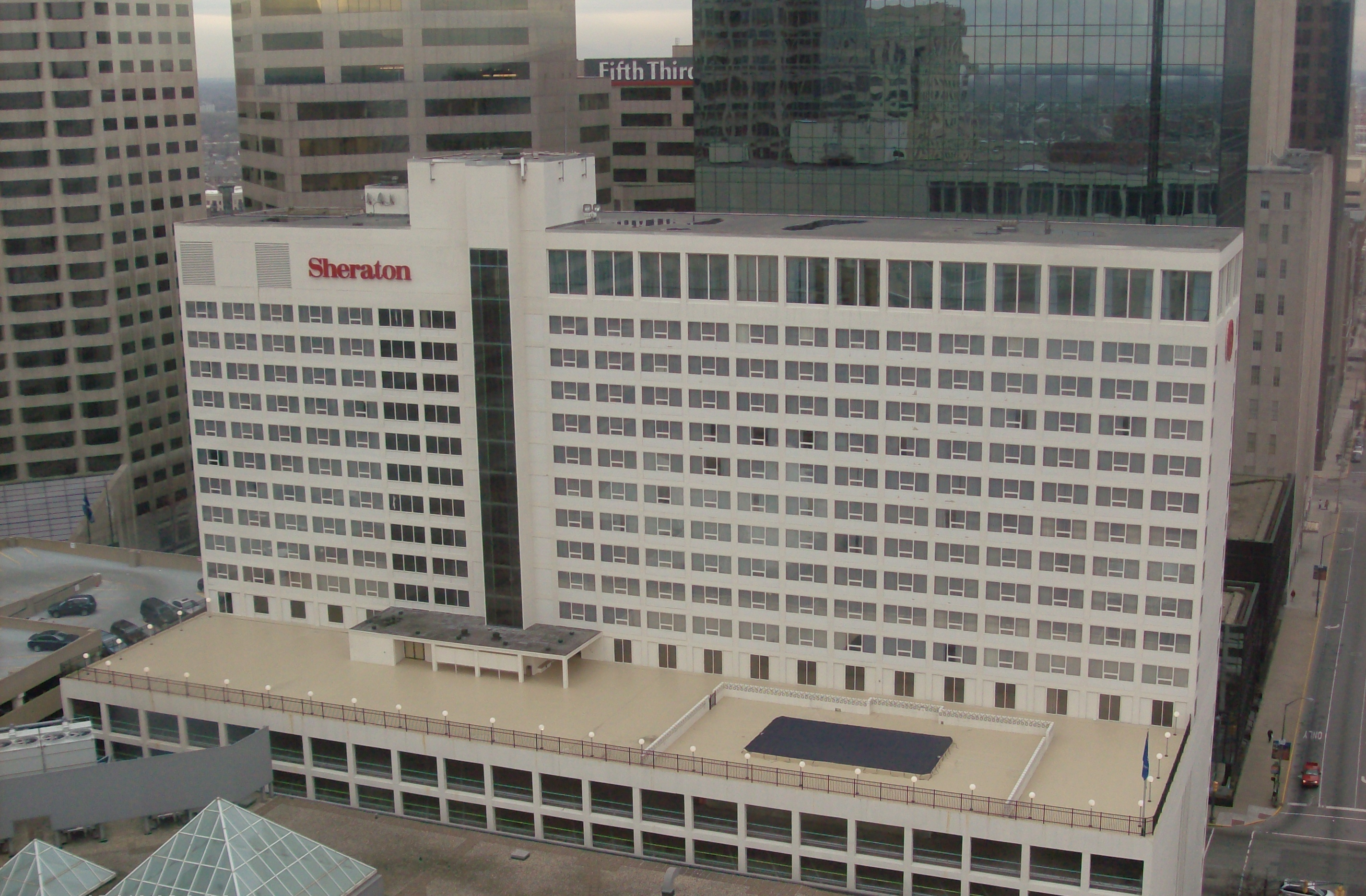 "It's heart breaking as an employer to tell faithful, hard-working associates that they will be without a job for an unknown length of time," he said. "One associate broke down asking how they were going to feed their family. Another person stated that if they did not make their upcoming rent payment that they would be homeless."

The economic impact of COVID-19 is being most keenly felt in the service industry and there's a scramble for the newly unemployed to find what very few jobs - if any - remain.

"The closing of restaurant, bars, movie theaters also has removed many of the opportunities for 'survival jobs' that would be available to our associates to make ends meet," Anders said. "Yes, associates can apply for unemployment. One associate stated that the most they would qualify for is $179 per week. This amount is just enough to pay rent and buy some food."

Anders called on government to step in to help.

"Please help restore sanity to this situation and help those that are honest, hard-working, and want nothing more to contribute positively to our society," he said.

Remington Hotels, which manages Sheraton Indianapolis City Centre, was forced by COVID-19 to furlough most of its 6,800 strong work force and severely limit the number of working hours for what few associates remain.

Dean's appointment as president and CEO of Remington Hotels was announced in December.

The suffering of Remington Hotels' employees is a small portion of the larger story about how COVID-19 threatens the world's economy. Treasury Secretary Steven Mnuchin warned last week that COVID-19 could drive unemployment in the U.S. to 20 percent, levels not seen since the Great Depression.

The travel and hospitality industry is asking for about $150 billion in relief.

Like the rest of the industry, Remington Hotels has been hit hard by COVID-19, which has sunk its business to "beyond depression levels" and Remington anticipates losses this year in the hundreds of millions, Dean said.

"Most all of our 6,800 associates are furloughed," he said, adding that the entire situation is a "disaster."

Over this past weekend, the number of dead in Indiana from COVID-19 raised to seven with the death of an older adult Allen County resident who also had chronic health issues, according to a state Department of Health announcement.

The Department of Health announced the first Allen County death from COVID-19 Sunday, making it the state's seventh death.

Priorities for the entire industry were presented to President Donald Trump on Tuesday, March 17 by the American Hotel and Lodging Association.

Those priorities are emergency assistance for employees, a workforce stabilization fund from the U.S. Treasury Department, preservation of business liquidity that would include $100 billion for employee retention and rehiring, and tax relief.

"For many Americans in our sector, this health crisis will be compounded by economic hardship in the coming weeks and months," Dean said. "Congress must act now!! Time is essential as unemployment claims in hospitality will be in the millions."

Want to get notified whenever we write about REMINGTON HOTELS ?

Sign-up Next time we write about REMINGTON HOTELS, we'll email you a link to the story. You may edit your settings or unsubscribe at any time.