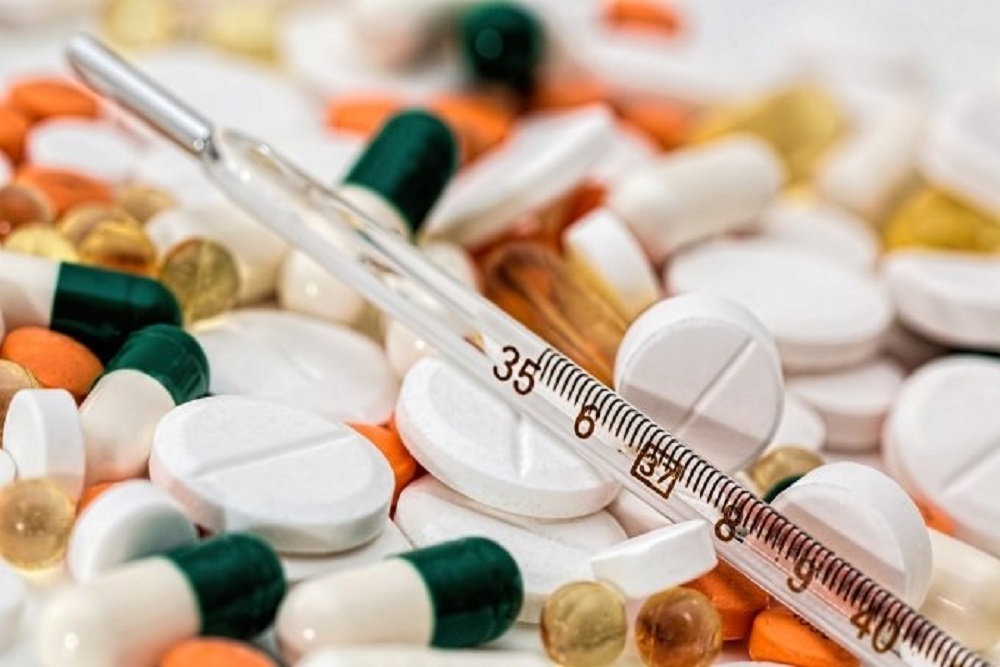 Journalist Beth Macy has chronicled the origins of the opioid crisis in Dopesick: Dealers, Doctors and the Drug Company that Addicted America.

In the new paperback edition’s discussion guide, she argues again for greater emphasis on medical treatment for addicts.And she discussed President Trump, lawsuits against opioid manufacturers and other issues in an interview with The Daily Yonder, which covers rural America. For some excerpts, read on.

Editor Tim Marema: Do you feel like we’re getting any closer to people understanding what’s at stake and who’s responsible? Is any of that changing with the lawsuits and the criminal complaints on the state level?

Macy: Yeah, I mean there’s so much media about it that I think that there is an understanding of the role that big pharma played in this. I think most people have gotten that message, although still people tell me, “I didn’t know Oxycontin and heroin were related until I read your book, that they were chemical cousins.” But still, there’s a lot of education that needs to be done.

Marema: Your book Dopesick is just coming out in paperback. What has changed since Dopesick was published in 2018?

Macy: Things have slowly started to change, while we still need a lot more dollars to put toward treatment. [One estimate is that it’s] going to take $80 to $100 billion to turn this around, and that’s the level of what happened with HIV and AIDS funding. The Trump administration has added like $3 billion. But he said he fixed it. He fixed the opioid crisis. It’s a joke. So there’s a lot more work to be done. And frankly, I don’t think that whatever we get from the opioid lawsuits are going to be anywhere near that amount. But it could make a difference if it’s all handled responsibly.

I have some new reporting coming out in The Atlantic in December about a treatment innovator from Kentucky who’s working in Indiana now and is trying to get the criminal justice system on board with healthcare to help these folks so they’ll stop this cycling in and out of jail. There are people making some really good innovations now.

We know what works, because we’re starting to see reduced deaths in places like Rhode Island, Massachusetts, and Vermont. If you have one person in power who’s willing to step out on a limb and see these people as human beings, and make policy, it can make a huge difference.

In the reader’s guide [to the new paperback edition], I talked about the head of the emergency department at Carilion Roanoke Memorial Hospital. Six hospitals in western Virginia, and how he didn’t believe in MAT [medication-assisted treatment], and didn’t think it was his job, and so they’re basically just NARCAN-ing people [administering NARCAN, naloxone, which treats opioid overdoses] and sending them out into the street with no help at all, no follow up, and can you imagine someone doing that to somebody having a heart attack.

So I heard the head of the emergency department changed his mind, and I called him up and he said, “Yeah, we read your book, and then we looked into the research and we said, ‘How can we not be doing this?’“ So now he’s got 24/7 a doctor in the ER, waivers to prescribe enough buprenorphine [an opioid used to treat withdrawal symptoms] to get them to their bridge appointment with the outpatient provider. And when you ask him how he feels about it he says, “I feel like doing cartwheels every day because we’re having success with it. We’re not seeing the same people over and over.”

Marema: You’re out there talking to a lot of different groups and I’m just curious if you can summarize what the response is with these different communities that you’re visiting.

Macy: Well it just depends. We’re such a varied country. When I go to small towns, people would come up after and they’d say, “It’s even worse than you said.” So when I go to a city, there’s always people, … usually sitting in the front row, that are crying because they’ve lost loved ones.

A truck driver in Maine said he had lost 15 people. He’d been in recovery I think two years now. He said he hadn’t been able to cry about any of it until he read about [a woman who died] at the end of my book.

This story was produced by Side Effects Public Media, a news collaborative covering public health.

Want to get notified whenever we write about Ball State University ?

Sign-up Next time we write about Ball State University, we'll email you a link to the story. You may edit your settings or unsubscribe at any time.