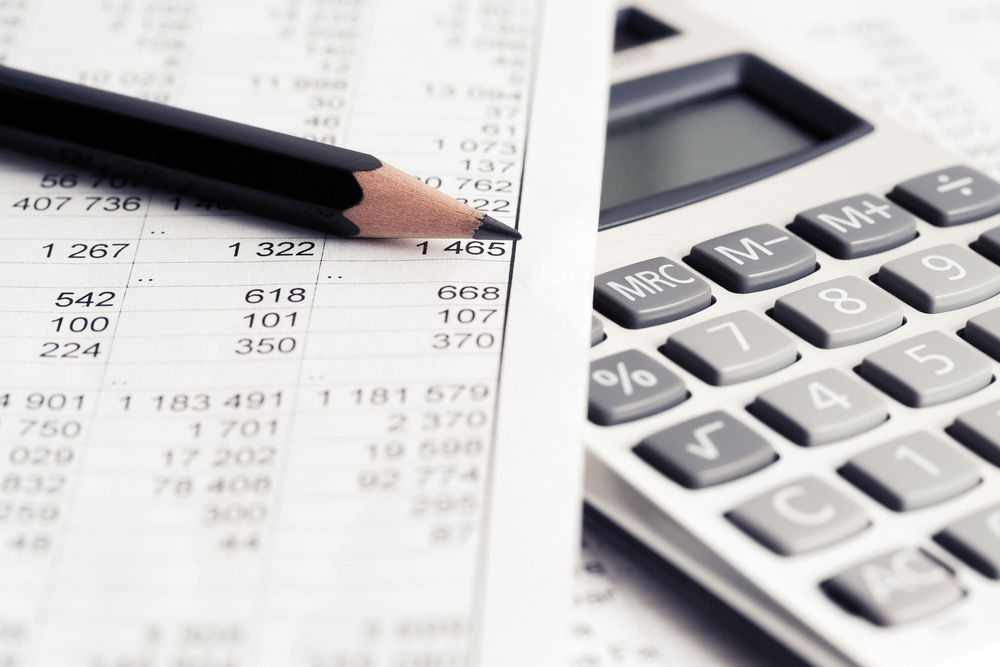 Indiana finished 11th in a new study by the Tax Foundation ranking which states have the most business-friendly unemployment insurance tax structures.

The state’s ranking decreased one position from its 2018 ranking, according to the foundation’s analysis, which is part of a wider study titled “2019 State Business Tax Climate Index.”

All states and the District of Columbia have unemployment insurance tax systems, which are federal-state programs that fund benefits to newly laid-off workers. Levies on employers fund the systems.

In the foundation’s analysis, those state tax systems that have low minimum and maximum rates, stick closely to the federal taxable pay levels, and don’t impose more surtaxes or additional benefits were rated the highest.

The Tax Foundation study rated the District of Columbia, but its ranking and score are separate from the 50 states.

How Do States Measure Up on Unemployment Insurances Taxes?