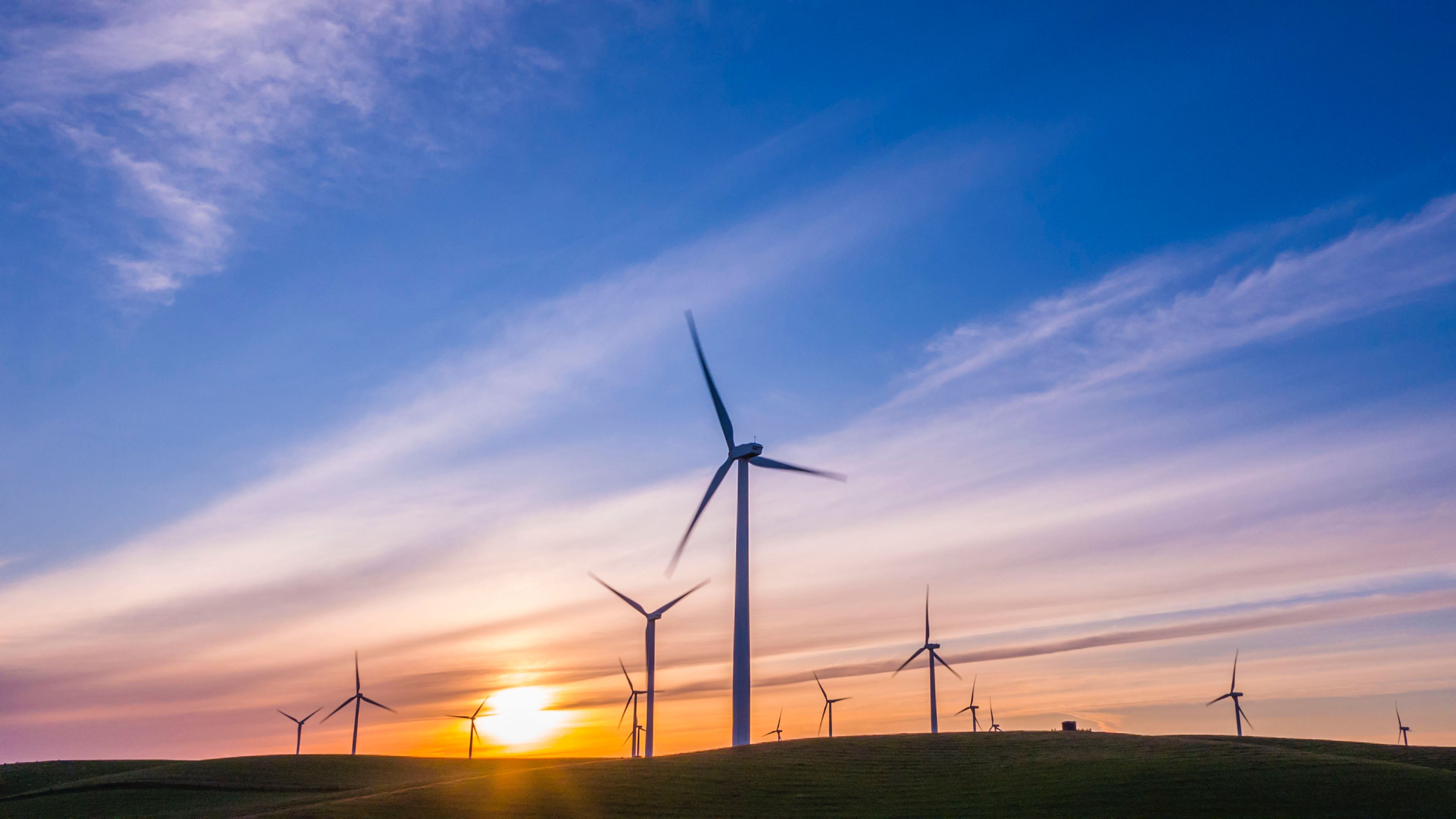 Photo by RawFilm on Unsplash

The average household could experience an extra $100 added to their expense per year.

The proposal outlines NIPSCO’s initiative to shut down their coal power plants and begin construction on wind- and solar-powered plants throughout the state of Indiana. The raised rate for customers will go towards NIPSCO’s immediate construction plans.

The push to move from non-renewable energy sources to renewables has been a topic of interest in the political sector for many years now.

Ross McKitrick, Professor of Economics at the University of Guelph and Senior Fellow at Fraser Institute, said while the idea sounds good in theory it is unsustainable.

“The same issues are being debated in many places,” he says. “While there seems to be a lot of political pressure to embrace renewables, there is also a lot of unhappy experience with them.”

McKitrick said his research on problems with the switch to renewable energy in Ontario, Canada, provides a precendent that points toward the move in Indiana being extremely costly to consumers in comparison to the current energy mix.

“Renewables like wind and solar are expensive to build and integrate into a grid,” McKitrick told Indiana Business Daily. “That is why Ontario had to pay heavy subsidies to get the private sector to invest in them.”

Wind and solar energy outputs tend to be in limited and sporadic supply, which can be a problem when keeping up with demand for a state. Renewables cannot be the only source, according to McKitrick. They are usually paired with another source, like natural gas, that is more reliable.

NIPSCO claims that, in the long term, the move to renewable energy to save their customers more than $4 billion.

“Becoming coal-free will also improve the region’s environment, reducing carbon emissions by more than 90 percent by 2028,” a representative of NIPSCO said in a press release.

However, NIPSCO's messaging on the switch appears to be contradictory. While the utility is pointing towards the potential for long-term savings they have proposed steep rate hikes in the shortterm to switch over to renewables now.

McKitrick said the projection of long-term savings by making such a switch to renewables is not necessarily acccurate.

“The need to add new natural gas generating plants to back up wind and solar generators offset many of the air pollution reductions from closing our coal plants,” says McKitrick. “[The process] involves replacing existing generating capacity with new equipment that yields less power at a higher cost. By definition this is not economically beneficial.”

NIPSCO has already started modernizing their infrastructures throughout the state. In January, they released a statement detailing the expansion of their Model Electrical Substation in Goshen.

The proposal to the commission for the price hike is awaiting approval.

Want to get notified whenever we write about NIPSCO ?

Sign-up Next time we write about NIPSCO, we'll email you a link to the story. You may edit your settings or unsubscribe at any time.