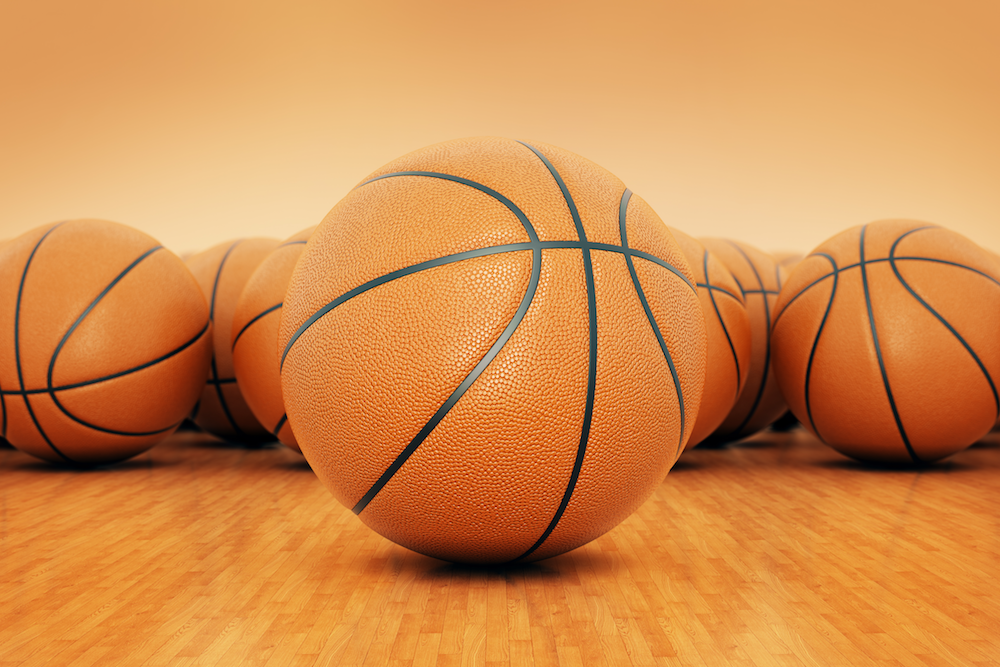 Danville Chamber of Commerce issued the following announcement on Aug. 31.

Hendricks County, IN The Indiana Lyons chose Mr. Wes Messer as the Head Coach. As a former player in the ABA, Wes brings an abundance of basketball knowledge and skill. Originally from Holton, Indiana, Wes played for South Ripley High School, winning a mental attitude award his senior year. He and his wife, Hanna have three children and live in Irvington. The Indiana Lyons choose Mr. Messer because of his basketball abilities as well as his desire to mentor young men.

The Indiana Lyons are part of the largest and most diverse professional sports league in the world. The ABA has grown to over 150 teams in the US, Mexico and Australia since it’s relaunch in 2000. Home games will be played on Saturdays in the “Historic” Bosstick Gym 49 North Wayne St., Danville Indiana. The Indiana Lyons will be competing against teams in the North Central Region, including the South Bend Monarch, Kentucky Enforcers, Illinois Bulldogs, St Louis Spirit and others. The 2018-19 regular season will kick off on November 3, 2018 against the Chicago Steam. 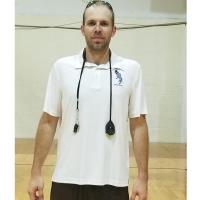 Want to get notified whenever we write about Danville Chamber of Commerce ?

Sign-up Next time we write about Danville Chamber of Commerce, we'll email you a link to the story. You may edit your settings or unsubscribe at any time.